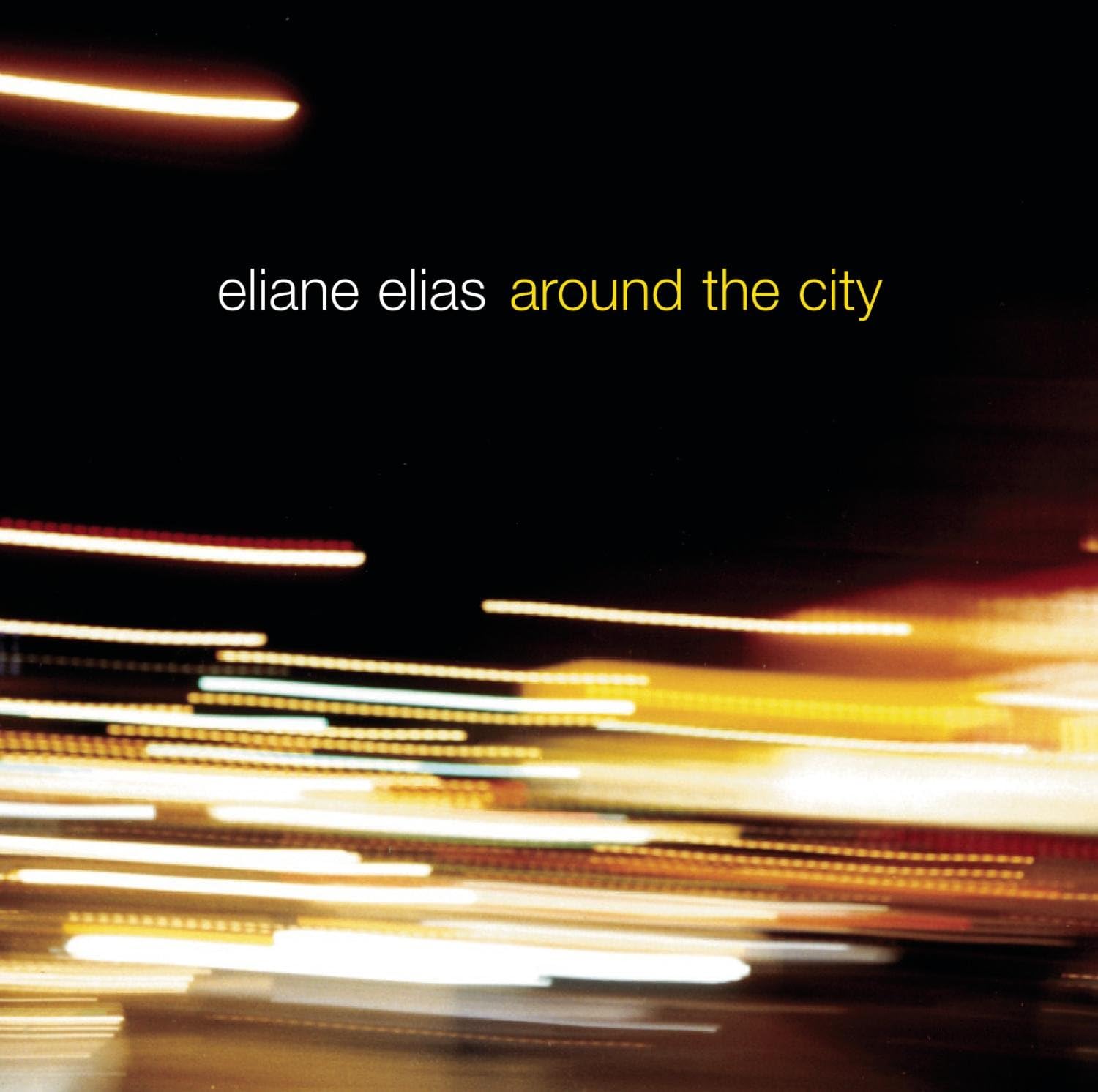 Pianist Eliane Elias goes from bop and Bach to bossa nova just as easily as she sings in English and Portuguese. This CD is the sequel to her 2004 recording, Dreamer, and it features bassist Marc Johnson, guitarist Oscar Castro-Neves, flutist Dave Valentin, and trumpeter Randy Brecker. The 13 selections are iPod-ready, techno-textured tunes, including the hip and hypnotic "Running"--which was recently featured on the television show Brothers and Sisters--the upbeat, Top 40-type number, "Were So Good," and the flamenco-flavored "Slide Show." But Elias's engaging renditions of several pop classics steal the show. The Santana/Tito Puente Latin masterpiece, "Oye Como Va," features her sly, new lyrics and her zesty, Fender Rhodes solo. Bob Marley's "Jammin'" is a resyncopated, electro-samba, and Beck's "Tropicalia" swings with Rio-born, soft syncopations. So it's no wonder that this Calle 54-featured, soulful South American can cross over into smooth jazz with ease and integrity. --Eugene Holley Jr.

On "Around The City", pianist Elias assigns the keys a back seat in support of her alluring, sensuous vocals sung in English and Portuguese. The Brazil-born, New York-based Elias has played the singer card before in her 18-album career, but nothing like this outing, where she delivers a spellbinding meld of pop, Brazillian and Latin music with a jazz sensibility. Her pianistic excursions arrive sporadically and deeper into the 13-song collection, including a fine run in "A Vizinha Do Lado". But upfront is where "Around The City" enraptures, beginning with the spirited original "Running", and continuing with a bossa-steeped take on Tito Puente's "Oye Como Va" and later a sultry swing through Beck's "Tropicalia". Standout track: Elias' jazzy spin on Bob Marley's "Jammin'" with loops, trumpet ornamentation and a piano sprint, all girded to earth with speedy grooves by two drummers.